A simple guide to Same-Sex Marriage and Same-Sex Divorce 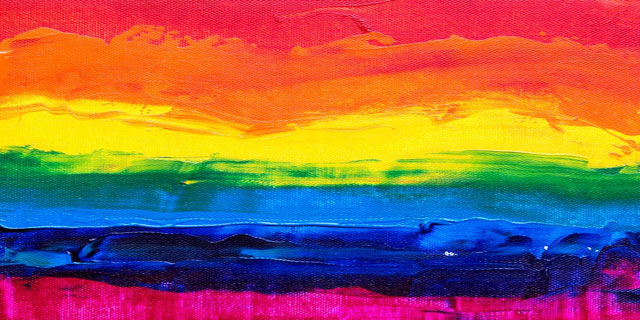 Following the Marriage (Same-Sex Couples) Act 2013, same-sex couples are able to formalise their relationship in the form of either a civil partnership or marriage. Before doing so, many couples will have questions about the status of that formalised relationship and consequences if it were to break down. Below are answers to some frequently asked questions. This serves as an introduction to the law surrounding same-sex relationship breakdown and consequential financial applications.

What is the difference between Same-Sex Civil Partnership and Same-Sex Marriage?

Following the Marriage (same-sex couples) Act 2013, same-sex couples have been able to marry in England and Wales. As such, the popularity of Civil Partnerships has fallen significantly. In 2013, 5,646 Civil Partnerships were registered in England and Wales. After same-sex marriage became available, this fell to 58 in 2014/2015.

In terms of current popularity, figures show that there were 994 registered same-sex civil partnerships in 2019. This is compared with 7,019 same-sex marriages in 2016 (latest available figures). The statistics, therefore, suggest that marriage is the more popular formalised relationship status for same-sex couples. This is further reflected in the 2013 Act providing the opportunity for couples in a Civil Partnership to ‘convert’ their relationship to marriage.

When we talk about ‘formalised relationships’, we are referring to relationship types carrying legal consequences. As such, entering a formalised relationship results in the couple owing legal obligations towards each other. This is particularly important if the relationship were to break down in that a court is able to apply a legislative scheme of asset division. This aims to give effect to a ‘fair’ division of assets between the parties.

The main difference between Civil Partnerships and Marriage lies in the way in which the scheme of asset division is structured and termed. This aside, the process of obtaining formal separation following same-sex relationship breakdown is largely comparable under both models.

Given that the legal consequences of both relationship types are largely comparable, the choice between marriage and civil partnership is largely an individual one. Studies have shown that some same-sex couples have shied away from marriage given perceived heteronormative connections and historical prohibition. On the other hand, some couples have chosen to marry in order to enjoy the equality of access to formalised relationship types with opposite-sex couples. Minor linguistic differences aside, the choice is essentially one of determining how you opt-in to a formalised relationship status.

How do I formally end my Same-Sex Marriage?

The requirements to formally end a same-sex marriage mirror opposite-sex marriage and are governed by the same statutory framework. The only ground for same-sex divorce is that the marriage has broken down irretrievably. This is evidenced by providing evidence under one of the ‘facts’ set out in the Matrimonial Causes Act 1973. These are:

Importantly, for opposite-sex couples, there is a 5th ground of adultery. However, as the law stands, this is not available for same-sex couples given the heteronormative definition of ‘adultery’.

Once the petitioner has established that the relationship has broken down irretrievably, and assuming this is not opposed, they would make an application for decree nisi and then decree absolute. Once decree absolute is issued, you are formally divorced.

How do I formally end my Same-Sex Civil Partnership?

It is important to note that civil partners cannot ‘divorce’ and must instead obtain a dissolution. This is governed by the legislative scheme found in section 44 of the Civil Partnership Act 2004. Setting aside the linguistic difference between divorce and dissolution, the requirement for irretrievable breakdown to be proved by one of the 4 facts is exactly the same.

Notably, same-sex couples cannot utilise adultery as a stand-alone fact to establish irretrievable breakdown. This said, case law has shown that a court will be receptive to adultery as part of any alleged unreasonable behaviour. As such, petitioners should still include any such details in evidence.

Can I make a financial claim against my spouse/civil partner?

In terms of financial claims at the conclusion of a same-sex marriage, same-sex couples have exactly the same entitlements as opposite-sex partners would. Therefore, a partner issuing financial proceedings would have access to the scheme of financial remedies in the Matrimonial Causes Act including: pension and property adjustment orders, lump sum payments and both child and spousal maintenance. In terms of process, any claim would be initiated by serving a Form A.

The process for financial claims following dissolution is, again, largely similar save for being governed by provisions in the Civil Partnership Act 2004. This serves to reflect the fact that Civil Partnership is distinct from marriage and, as such, has its own scheme for asset division. This said, the content of the alternative scheme is largely identical to that in the Matrimonial Causes Act.

Am I able to enter a pre-nuptial agreement before Same-Sex Marriage/Civil Partnership?

Same-sex partners are able to enter a pre-nuptial agreement before formalising their relationship. Pre-nuptial agreements are becoming an ever more popular means of influencing asset division in the event of relationship breakdown and, whilst they are not strictly binding on a court, any fair terms will usually be effected in financial proceedings. This reflects the Supreme Court judgement in Radmacher v Granatino.

If you and your partner wish to enter a pre-nuptial agreement, it is important that you both seek independent legal advice. This will maximise the chances of the agreement being reflected in any financial remedy order if the relationship were to break down.

In summary, whilst the legal consequences of entering a same-sex marriage or civil partnership may appear minimal, for some couples the choice of formalised relationship status is important and symbolizes a rejection of certain connotations that may attach to the institution of marriage. Whichever, formal relationship you were to enter, the reality is that it may, sadly, break down. If this were to occur, couples are best served seeking accurate legal advice as to both separation and financial claims resulting from the relationship. 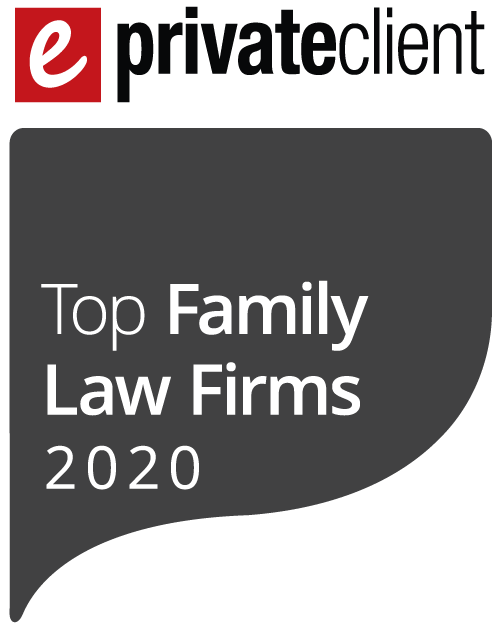 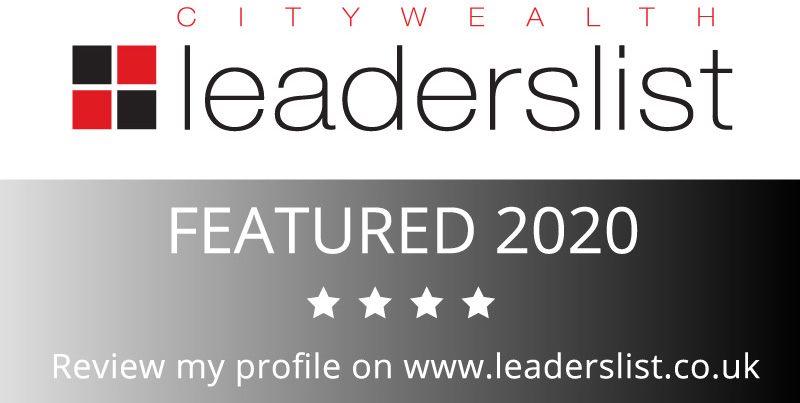 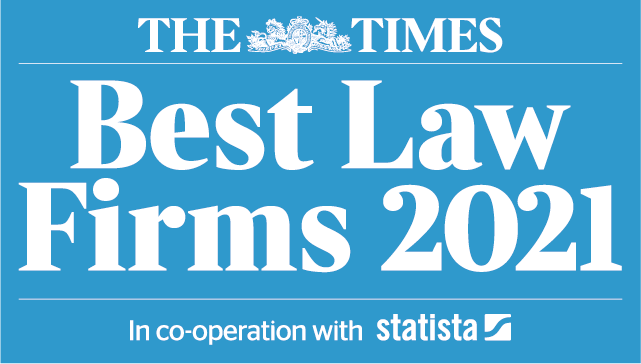